When Antwon tried to run away he was shot in the back three times and the driver of the car was arrested since two semi-automatic handguns were found in the vehicle. “I understand in today’s atmosphere anytime a young man is killed there’s cause for outrage in some areas,” Allegheny County police Superintendent Coleman McDonough said during a press conference on Wednesday. “However, I would urge people to give us time to conduct an objective investigation, to gather facts.”

According to tweets below, there is a possibility of another fatality but the Police have yet to report another death as of now. Keep it locked for updates.

I’ve now been contacted by dozens of people from the East Pittsburgh area to say that police just shot two teenage boys in the back.

According to family, one boy is 13 years old. pic.twitter.com/6yb42XATOS

Shot in the back and killed yesterday by police in East Pittsburgh, Pennsylvania. pic.twitter.com/xZn87fj5Jr 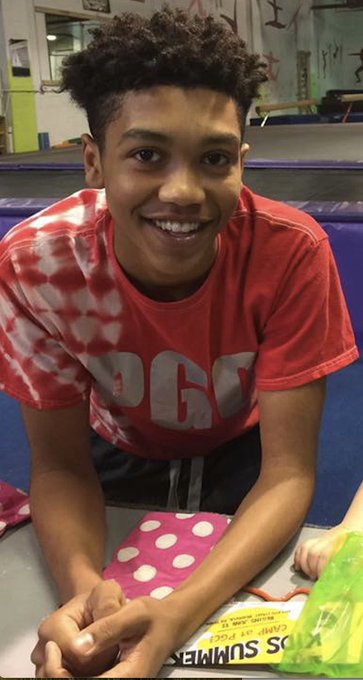 Drew Brees should not Apologize about the way he Feels

Drew Brees should not Apologize about the way he Feels

You ARE going to Watch ‘Maury’ for at least two more years!