In a revealing two hour interview with Rap Radar, Drake talks about his rap beef with Pusha T. While stating that he has reconcile most of disputes with other artists, he is not willing to “mend anything” with Pusha T.  He did admit that Pusha T won the rap battle when he dropped the song The Story of Adidon. 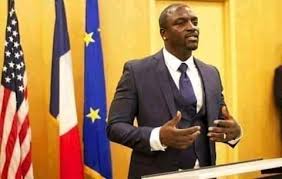