He urged all parties to the conflict and future leaders in South Sudan “to ensure the safety of civilians and address impunity for these crimes through investigation and prosecution of perpetrators.”

At war since 2013, South Sudan has seen horrific levels of sexual violence.

In the first half of 2018, some 2,300 cases were reported, the vast majority of those targeting women and girls. More than 20 percent of the victims were children, the UN statement said.

The three agencies said the actual number of rapes was far higher because the violence is severely underreported.

As well as being raped, MSF said many of the victims were “whipped, beaten or clubbed with sticks and rifle butts” and robbed of their clothes, shoes, money and the ration cards entitling them to food aid.

“In more than three years of working in South Sudan, I have never seen such a dramatic increase in survivors of sexual violence arriving at our programmes looking for medical care,” said Ruth Okello, a MSF midwife in South Sudan.

A UN panel of experts last month said in a report to the Security Council that there were “alarming levels” of sexual violence and human rights abuses in South Sudan.

The council is due to discuss the crisis in South Sudan on December 18. 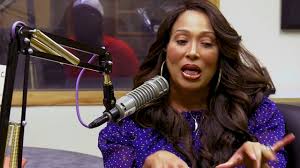 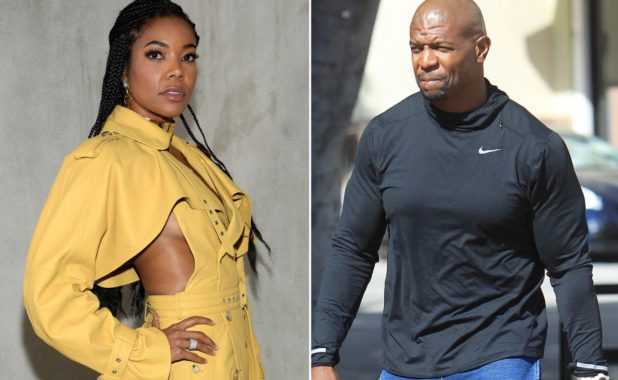 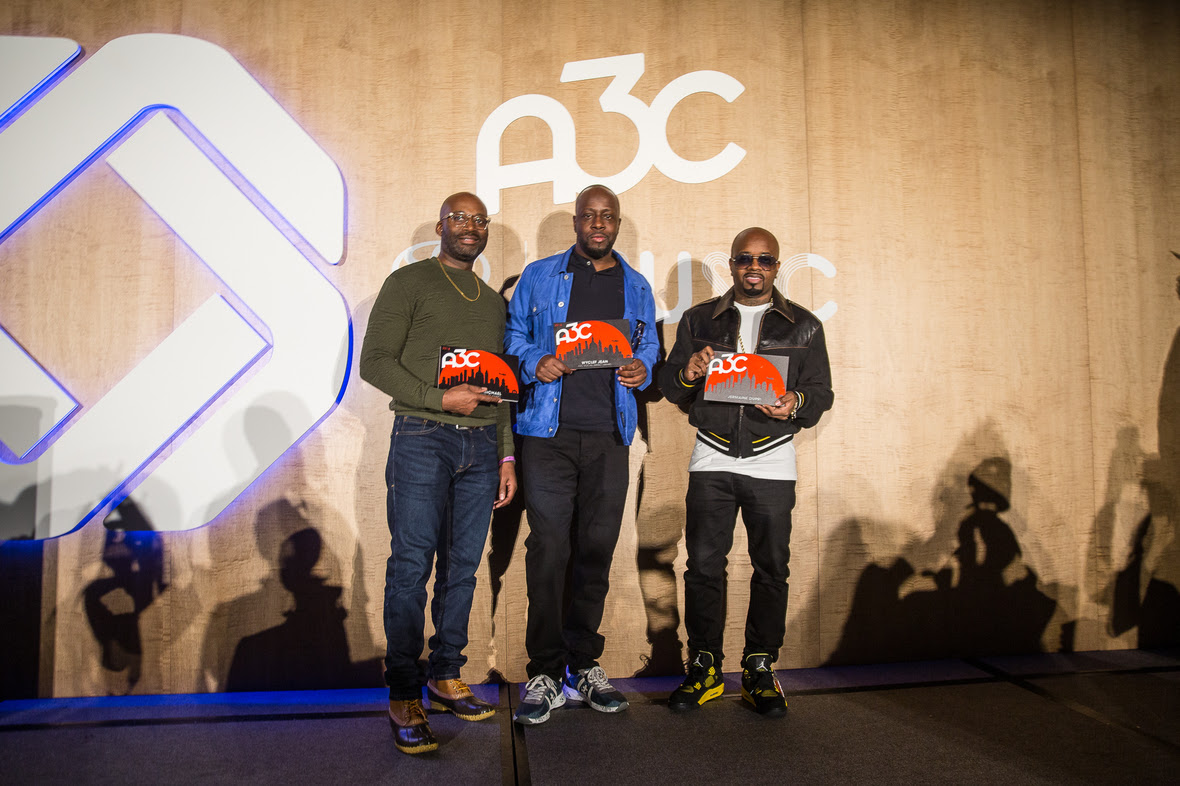