Common on working on a biopic about Fannie Lou Hamer: “She is a revolutionary figure we should all know”

Facebook has a new App for Rappers and Artists called BARS

BTN STAFF Congress is set to approve quarter-trillion dollars in COVID-19-related unemployment benefits. The $1.9 trillion stimulus package is headed to

BTN STAFF It’s been a little over a year since the tragic passing of Kobe Bryant and his 13-year-old daughter, Gianna

Kanye Tricked off over $12 Million dollars on Failed Presidential Campaign

BTN STAFF According to a report released by the Federal Election Commission, Kanye West spent $12.5 million dollars of his own

BTN STAFF Reuters/AP Tiger Woods was rushed to the hospital on Tuesday (02.23.21) after he crashed his car into a 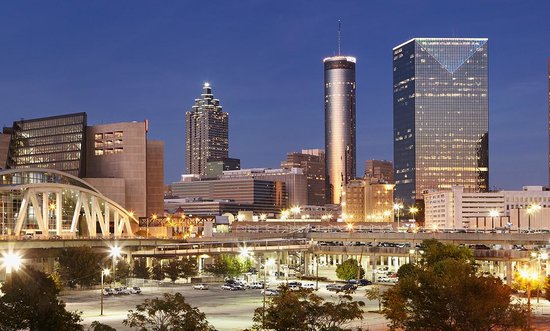 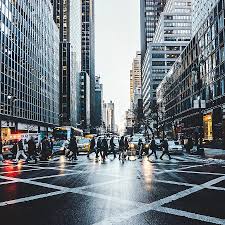 Spetember 10, 2012 (CHICAGO) — The Chicago Transit Authority announced Monday that it will provide free rides to Chicago Public School students during the strike. The free rides on CTA buses and trains — which will be offered on weekdays between 5:30 a.m. and 8:30 p.m. — are intended for

Hundreds of thousands of students are eligible for free tutoring under the federal No Child Left Behind (NCLB) law, but less than 15% of them are getting it, according to the U.S. Department of Education……. Read More

William H. Ray Elementary School in Hyde Park is one of the 144 sites that will be open to children for parents to drop them off at least for part of the day Monday…… Read More

In 2006 former President George w. Bush signed an extension of the landmark education law called “No Child Left Behind”. One of the stipulations of the law was that consistently failing schools, that serve poor children, give those same students the option of a new school, or tutoring from private companies or other groups. This was going to get paid for with federal money; typically more than $1,800 per child in big cities. This would seem like a big deal in most instances except for the fact most parents and students were unaware of the programs……. Read More

Spiraling food prices and concerns over where food comes from have consumers looking for alternatives to what’s in their supermarket produce bins. Community gardens help people band together to gain control of their own food.

By RICHARD PÉREZ-PEÑA Article Reprint After suffering the largest share of job losses in the recession, Americans with no more than a high school education have continued to lose jobs during the sputtering recovery while better-educated people have gained millions of jobs, according to a Georgetown University study. Over nearly

About 50 kids from eight schools competed in the second annual spelling bee taking place April 8-10. One winner who was definitely brightened up was Marteena Duckins, an 8-year-old, third-grader from Nash Elementary School who won a trophy and $100 savings bond

Meagan Good on her Directorial Debut in Film ‘IF NOT NOW, WHEN?’ … It’s “A Love Letter to our Sisterhood.”

Before COVID_19 >> Mike Will Made it: Talks about LeBron, JAY Z and Making Formation with Beyonce