The opinions surrounding JAY-Z’s deal with the NFL keep coming in. This time rapper Freddie Gibbs weighed in on the situation with some blunt words for Colin Kaepernick.  “I’m riding with Jay-Z, straight up, man. Fuck Colin Kaepernick. All y’all n*ggas marched for Colin Kaepernick and he took a settlement and ain’t tell y’all what he got or nothing. Know what I’m saying? He settled. Let it go,” he said.

He continued by saying “Y’all hating on Jay-Z for trying to own something in the NFL. “Y’all n*ggas is some motherfucking crabs.” When a fan chimed her disappointment with his comments, he responded by saying “frankly my dear I don’t give a fuck.” 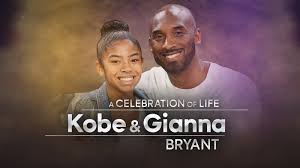