Jimmy ValenTime new sophomore album “Better Luck Tomorrow” is a glimpse into his personal life. “The album is about all the different women, who have affected me in the last few years,” Jimmy says of his new album. After releasing his single “Dancin (On a pole),” with BTN earlier this year. He has stopped by to give us some insight about his music and some of his future plans. Check out the interview below.

Women seem to inspire lots of your music. Why? 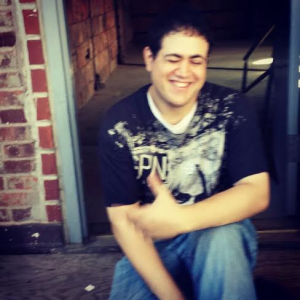 I tend to rap about woman as if they are people. It’s novel idea, maybe it will catch on. Most guys treat woman like the princess in Mario Brothers – something to obtain, something to brag about, or something to use. I am not a feminist, much to some people’s disappointment, but I am an egalitarian. I believe in fairness. I like to hear people stories and understand the reason they do things, I try to capture that in my records. I had different examples of what a woman could be growing up and that shaped, how I viewed the world. My mother’s a loudmouth and has always been reckless, while my grandmother’s one of the few people I ever met who captures the spirit of Christianity; kindness, forgiveness, empathy and the ability to be content with what life has provided you. She always asked me to reach a little higher and try a little harder to reach for those ideals. 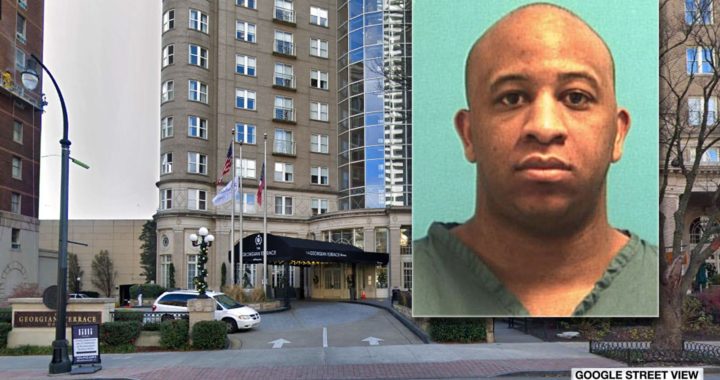