One of his more ambitious endeavors has been called Lighting Africa, in which he plans to bring electricity to 600 million people in rural communities across Africa. “Without electricity, you can’t even begin to develop a country, let alone your own home,” Akon stated in an interview with Vlad TV in 2016.

“So I went to China, met up with some friends out there, some manufacturers, and aligned myself with one of the biggest companies in China, that’s owned by the Chinese Government, that manufactures solar,” he stated. That company gave Akon a $1 billion dollar credit line to support his efforts.

With $1 billion in credit, I’m guessing one of the things you can attempt to buy is your own city. And that’s exactly what Akon has been planning to do over the last two years.

In 2018, he announced that he was in the process of building his own city with his own Cryptocurrency called Akoin. “I think that blockchain and crypto could be the savior for Africa in many ways because it brings the power back to the people,” he stated. “Cryptocurrency and blockchain technology offer a more secure currency that enables people in Africa to advance themselves independent of the government.” 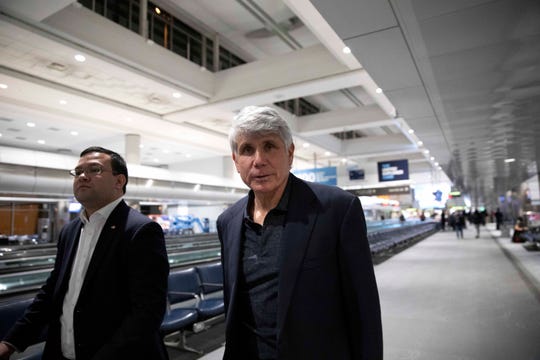