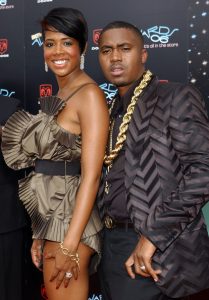 Things are not looking good for Nas right about now. His ex-wife Kelis revealed some shocking details about her marriage to the Queensbridge emcee recently. The singer said during their marriage, Nas was abusive and he drank way too much. She also said he would blank out and would wake up the next day and not remember anything. Kelis and Nas have been an ongoing custody battle regarding the one child they have together. When asked how Nas would probably react to her recent statements, she said “he already hates me.” No official statement has been released on Nas behalf, but with news that Kanye will be producing his next album; we are sure he is going to get asked about this. Watch the interview below.